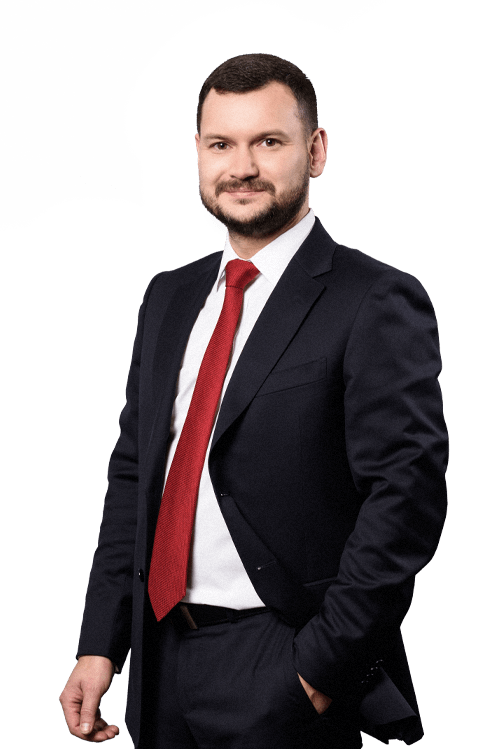 Alexander graduated from the International Law Faculty of the Moscow State Institute of International Relations (University) of the Ministry of Foreign Affairs of the Russian Federation. He started his practical activity in 2003 and has been specializing in the field of arbitration, energy law and private international law.

He acted as the sole arbitrator or as the arbitration panel member when solving over 200 commercial disputes, including arbitral proceedings according to the rules of international commercial arbitration.

Alexander is a member of the Chartered Institute of Arbitrators (MCIArb), the ICC Russia Commission on International Arbitration, the Arbitration Association (RAA) and the Association of Lawyers of the Russian Federation.