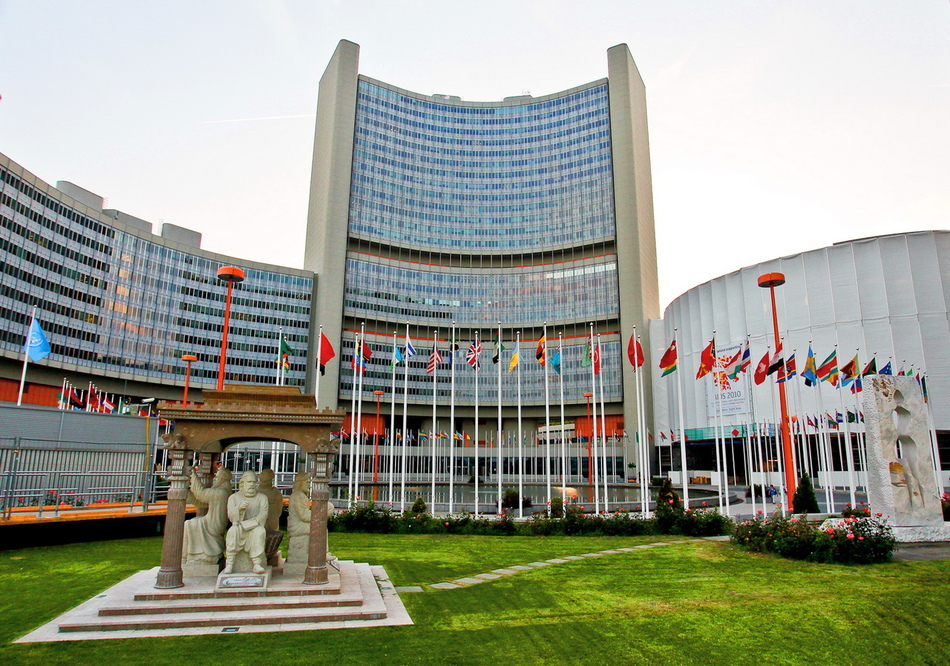 The session of the Working Group was attended by all States members of the Commission, international organisations and invited non-governmental organizations. The Managing Director and Chief of Stuff at the Arbitration Centre at the RSPP Alexander Zamaziy took part in the work of the session as part of the official delegation of the Russian Federation.

The Working Group discussed various aspects of the expedited arbitration procedure in order to prepare amendments to the UNCITRAL Rules of Arbitration. The points of view expressed on the issues discussed did not always coincide, but as a result of a lively discussion on most of them, a consensus was reached. In particular, it was noted that the application of the expedited arbitration procedure should take place with the express consent of the parties, which is of a decisive nature. It was also decided that the expedited procedure could be applied by the determination of a third party (arbitration court or competent authority), however, taking into account the views of the parties to the dispute.

Particular attention was paid to the criteria for the application of expedited arbitration and it was decided to take into account both quantitative (amount in dispute) and qualitative (for example, the nature and level of complexity of the dispute) factors. Attention was also paid to the possibility to resort to non-expedited arbitration. The Working Group also agreed that an arbitral tribunal composed of a sole arbitrator should be the rule for expedited arbitration and proceedings shall be conducted on the basis of documents and other materials without any hearing, unless otherwise agreed by the parties.

In conclusion, the delegates discussed the possibility of rendering the award without stating the reasons upon which the award is based. The participants were unanimous that though not requiring the arbitral tribunal to give reason or to give reasons in summary form would likely accelerate the arbitration procedure providing reasons is a duty of the tribunal to the parties and is the most important guarantee of due process. It was also mentioned that the absence of reasons is a ground for setting aside the award or refusing its recognition and enforcement by the court.

For additional information consult the web-page.

In addition, Alexander Zamaziy held several meetings with foreign colleagues on the sidelines of the Working Group, in particular with the Secretary General of the Vienna International Arbitral Center (VIAC) Alice Fremuth-Wolf. The parties discussed cooperation plans and the possibility to sign a cooperation agreement.