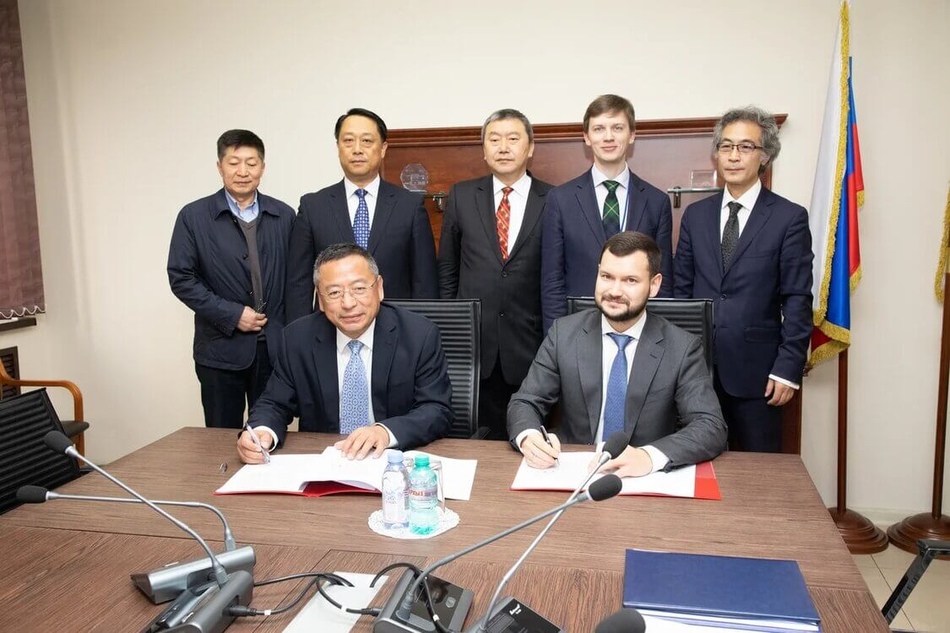 The parties agreed to support each other in the development of arbitration as a method of dispute resolution, to hold joint seminars, conferences and other events to promote arbitration. The agreement also provides for the mutual consulting assistance, organizational and technical assistance, including sharing premises for holding hearings.