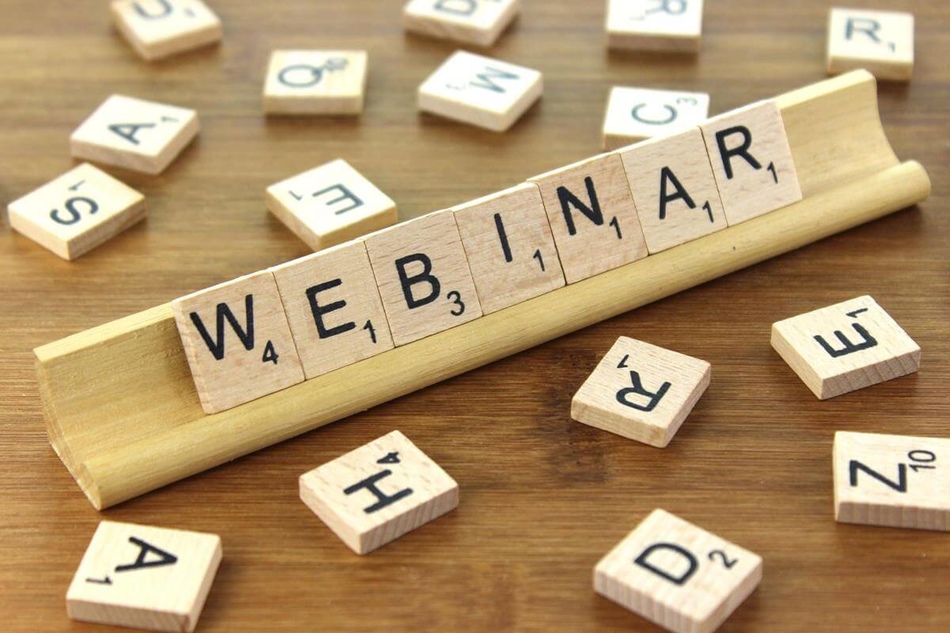 The event was moderated by Dmitry Dyakin, a member of the Presidium of the Arbitration Centre at the RSPP, and a partner and co-head of Dispute Resolution Practice at RGP.

Chairman of the International Panel and Managing Partner at ‘Grebelsky and Partners’ Law Firm Alexander Grebelsky and Chairman of Finance Panel and Vice President for Legal Affairs at PJSC Rostelecom Alexander Smirnov represented Arbitration Centre at the RSPP as speakers at the webinar.

The webinar touched upon relevant issues of the modern international arbitration, such as injunctions, settlement agreements and ways of better presenting a case in court; practical issues of involving Quantum expert; also, an international commercial dispute was presented through the eyes of an arbitrator, and advice was given about what’s worth the parties’ special attention. Alexander Smirnov shared his views as a company’s head and legal counsel on selecting advocates and experts to represent a company in arbitral proceedings.