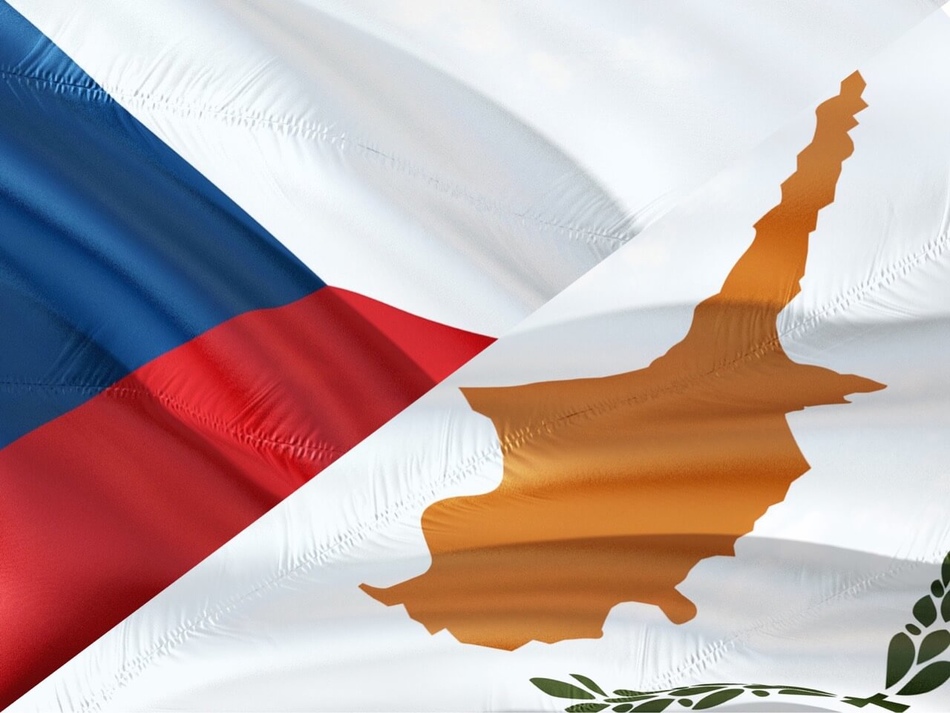 Last year, arbitrators of the International Panel of the Arbitration Centre at the RSPP resolved a dispute arising out of a contract of international sales of goods concluded between the parties from Russia and the Republic of Cyprus. The arbitral tribunal ruled against the buyer and recovered the price of the delivered goods.

Applications for recognition and enforcement of the arbitral award were filed with two state courts: Limassol District Court at the place of incorporation of the debtor and District Court of Prague at the location of the debtor’s property. As a result, the award was recognized and enforced under the New York Convention of 1958 in both jurisdictions by the Ruling of the District Court of Prague of 7 August 2020 No. 35E40 / 2020 and the Ruling of the Limassol District Court of 1 September 2020 No. 11/20. In addition, the courts have noted the compliance of the award with the arbitration legislation of the Republic of Cyprus and the Czech Republic. These judicial acts have recently been received by the Arbitration Centre.

Since its establishment, the International and Investment Disputes Panel has been actively expanding its practice. In 2020, the Panel also resolved other international disputes, the enforcement of awards is expected.