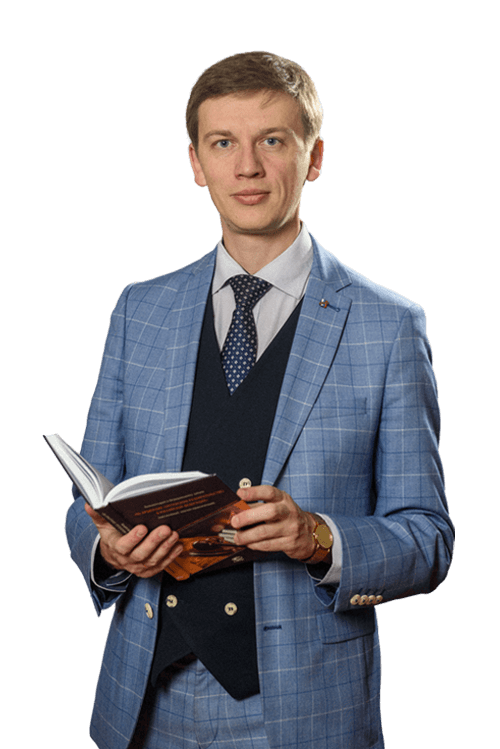 In 2002-2017, he was engaged in private legal practice, headed the legal department of JSC Ob-Irtysh River Shipping Company, the group for judicial work with corporate clients of the West Siberian Bank of Sberbank PJSC, the division of the Independent Chamber of Arbitration responsible for improving arbitration rules, for development of arbitration in the regions of Russia and international contacts; served as the executive secretary of the permanent arbitration institution.

Since 2020 he has been an invited mediator of the Intermediate People's Court of Qingdao Municipality, Shandong Province, for International Commercial Disputes.

In 2019 as part of the Russian delegation he participated in the UNCITRAL Working Group II Session in New York on Expedited arbitration.

Associate member of the group of young professionals of the International Center for Dispute Resolution of the American Arbitration Association (ICDR Young & International Associate).

Denis is an author of a number of scientific and practical publications on international contractual obligations, problems of resolving economic disputes. Co-author of the textbook on International Commercial Arbitration, edited by O. Skvortsov, M. Savranskiy, G. Sevastyanov (Moscow-St. Petersburg, 2018), comments on the Federal Law "On Arbitration (Arbitration Proceedings) in the Russian Federation", edited by O. Skvortsov, M. Savranskiy (Moscow, 2016), the federal law "On Mortgage (pledge of real estate)" (Moscow, 2016). Author of the monograph "Self-defense of Civil Rights" (St. Petersburg, 2013) and other works on civil law.

The main areas of scientific research and professional practice are private law aspects of cross-border commercial transactions, regulation of international arbitration, unification of arbitration rules and procedures, consideration of cases in the field of services and construction, including disputes from cross-border transportation, construction contracts, as well as disputes in the energy and banking sectors.

Since 2006, he has been teaching courses: "Civil Law", "International Contracts", "Arbitration" and "International Commercial Arbitration". His research interests include contract law, comparative law, forms of civil rights protection, and the development of arbitration institutions.

He regularly speaks at national and international legal conferences.